Turetsky Consulting LLC was founded in 2020 to provide business consulting on Analytics, HR Processes, and Rewards. Now that we are part of the Salary.com team, together we’re helping clients start their talent intelligence journey by leveraging the team’s decades of combined experience in compensation, job analysis, HR consulting, and people analytics technologies.

Our goal remains to help organizations unlock the value of their internal and external HR data for better decision-making. 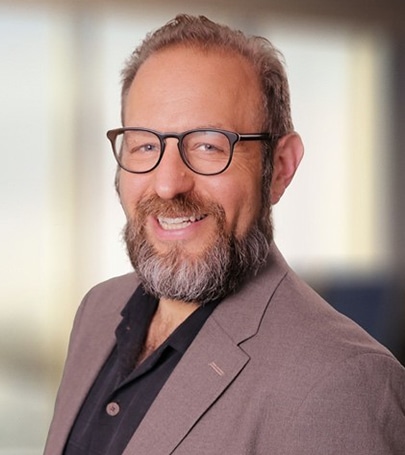 David has over 30 years of experience starting with an Economics and Econometrics degree from the Pennsylvania State University.

“I love helping people. Whether it is rebuilding a job table, matching jobs to a compensation survey, helping to build the right people analytics strategy or working with managers and leaders to understand how to leverage people analytics in their daily lives. That a-ha moment is thrilling and drives everything I do. There’s a principle I live by, it’s to treat people with respect and help them live and work better, every day.” 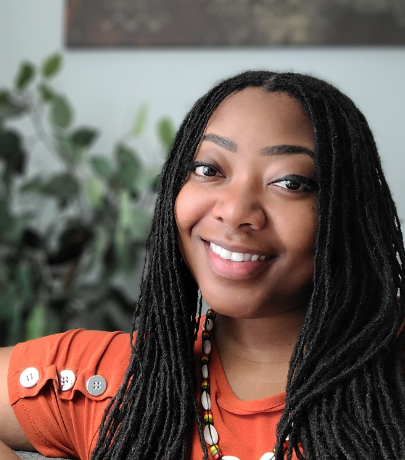 IBEJesus (pronounced E-Bay-Jus) has fused her Bachelor in Information Technology with her 8 years of HR experience to help clients organize and give context to their HR Data.

“For as long as I can remember, unpuzzling has always been the essence of me! I love problem/puzzle solving. And if I can’t figure it out in a timely fashion, I connect with someone who can deliver. I’ve dubbed myself the ‘Troubleshooting Liaison.’ That is, I will solve your problem or connect you to someone who will.” 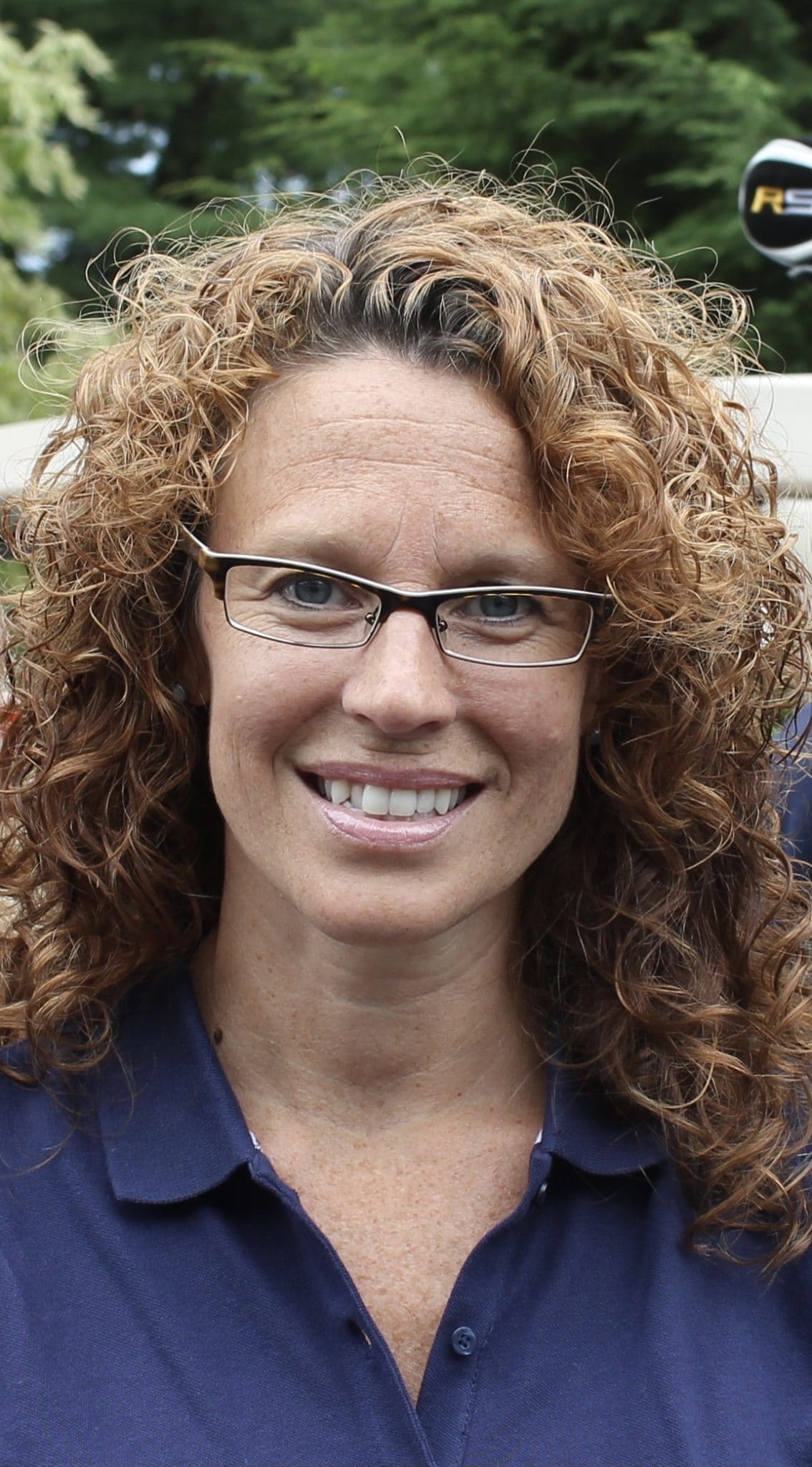 Lori’s degree in business administration has led her to a 20 year career selling B2B with large organizations.

“I’ve always had an affinity for helping people. My genuine interest in collaborating to collectively help our clients understand and solve their business challenges is what motivates me every day. For organizations, the pool is deep when it comes to understanding their people data. I look forward to working side by side with each and every partner to guide our mutual clients as they navigate the data that will significantly impact and drive their people strategy.” – Lori Craig 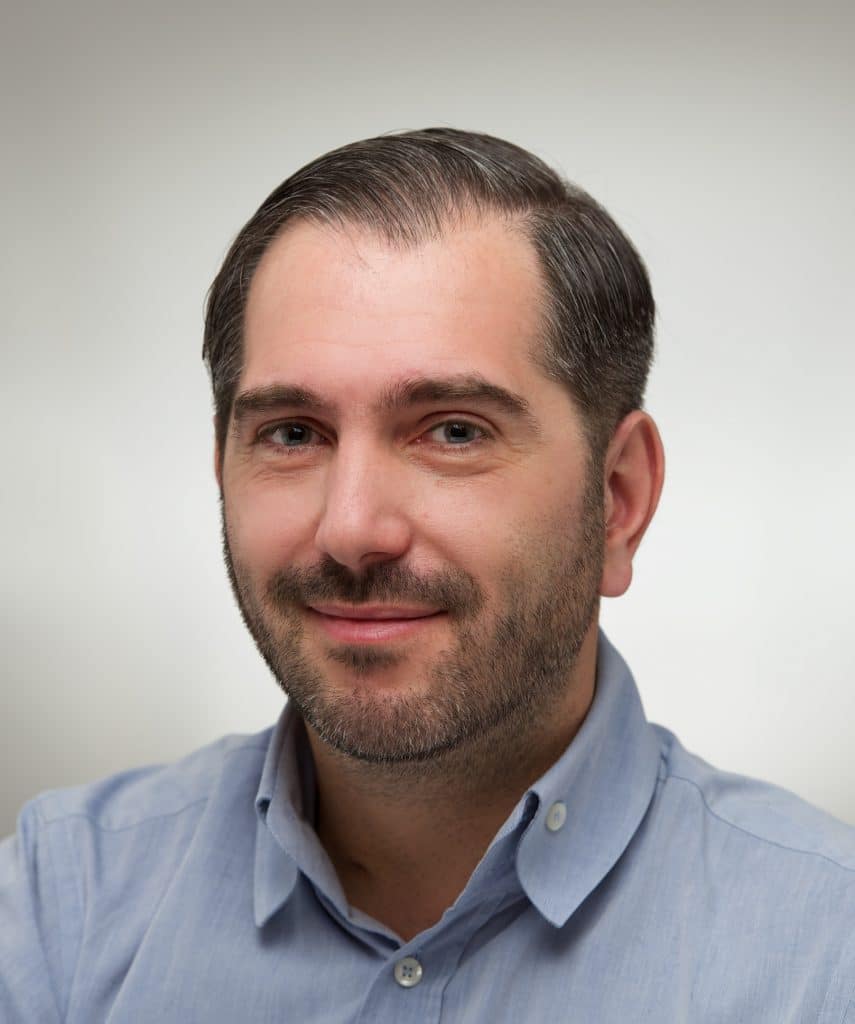 Dino has a remarkable background with over 20 years of experience starting from an Economics and Computer Science degree from the University of Waterloo.

“It was really serendipitous. I wish I could say that I engineered it from the beginning, but I just studied what I liked. But coming out into the working world in the ’90s, it was a time when companies were acknowledging that they had massive troves of data, which could be an asset, and wondering how they can put it to work and how to extract that value, and that was the data warehousing boom that started in the business intelligence boom, and I got in on that, and that’s where I built my career from.” – Dino Zincarini 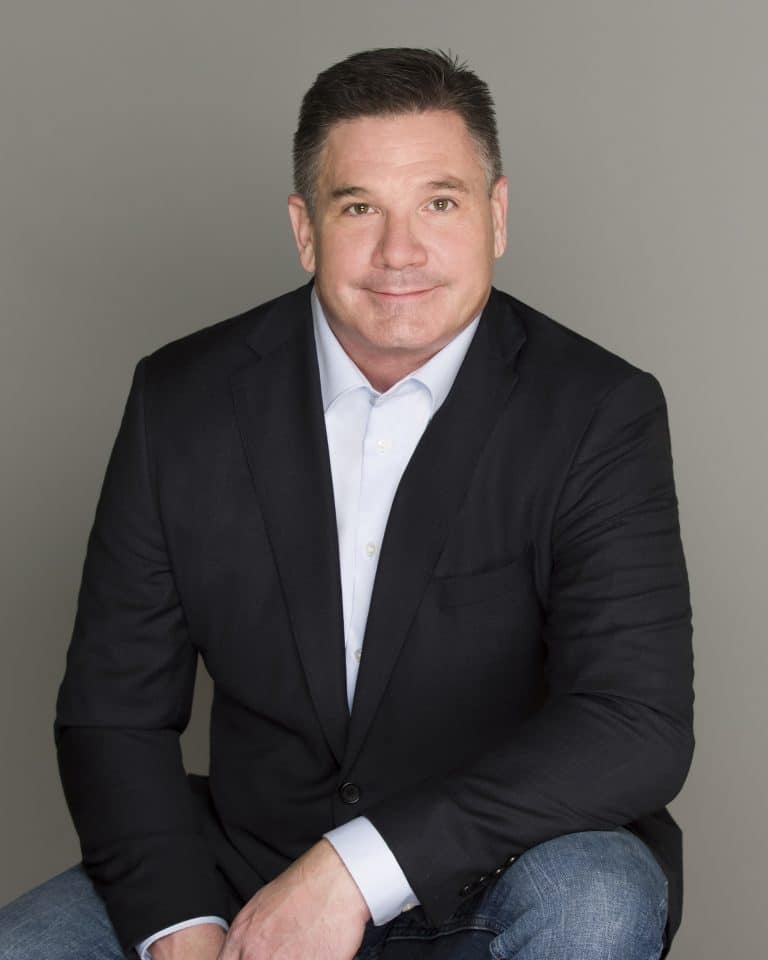 Dwight has more than 23 years of experience starting with a Bachelors in Spanish and a Masters in International Management from the University of St. Thomas.

“I am driven by analytics. As a dyed-in-the-wool analytics nerd, I love helping organizations develop the insights they need to drive success. I am passionate about using my experience in managing initiatives across all stages of the analytics continuum to help illuminate important answers to key business questions. I look forward to using this drive and passion to help organizations ideate and implement People Analytics solutions!” – Dwight Brown 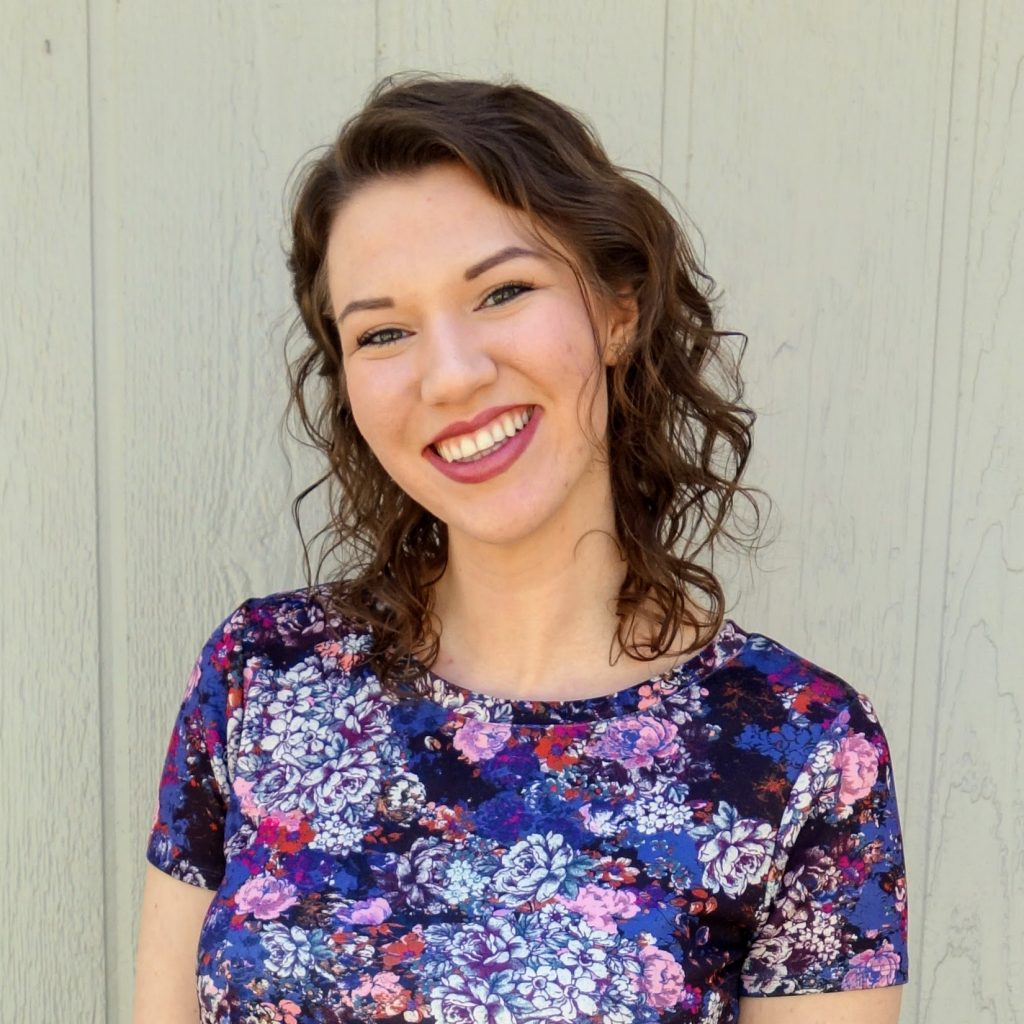 Karissa has an Associate’s Degree from Front Range Community College and is currently in her senior year at Colorado State University Global majoring in Marketing with a specialization in Digital Marketing.

“My goal is to give clients a great experience. By using integrated marketing communications and my background in administration I help the business run smoothly and communicate its value to prospects and clients. Turetsky offers expertise to help clients optimize their people analytics for better HR outcomes. My job is make sure everyone who could benefit from these services has that opportunity. By improving and promoting the Turetsky Consulting brand, I am helping prospects have a clearer picture of what they stand to gain by partnering with this hardworking team.”

Fill out the form and we will email you a PDF!
We promise not to spam you.