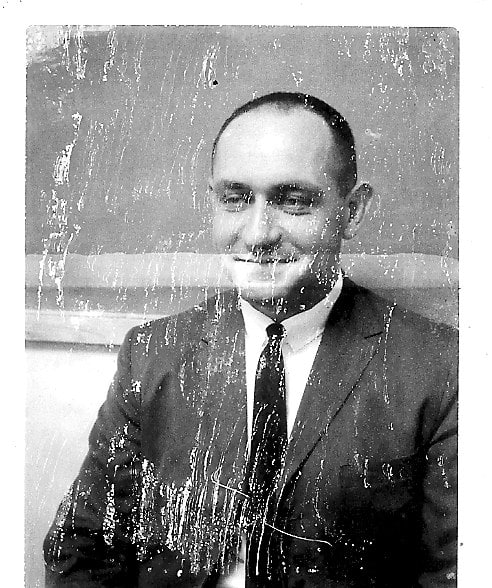 This is not a post about People Analytics, although it should be. I care about the people that read our blog posts and listen to the HR Data Labs podcast. But during this holiday season, after the year we have had, I wanted to write something very personal.

My father was a brilliant computer engineer, with a brilliant mind (something he did not pass along to me 😉 ). As an electrical engineer, he grew up at the beginning of the mainframe computing age. When he graduated from RPI, he worked for IBM at the Pentagon during the height of the Cold War. Then, he went to work developing large database systems that helped companies manage extremely large data sets, even by today’s standards.

Near the end of his career, he started a consultancy, right in time for the Y2K panic. For those not alive at that time, there was a panic that all of the computer systems developed before the year 2000 would implode because of embedded logic that hard-coded year in 2 digits. That would break those systems that saw ’00 as an error (think 1900, not 2000).

While a wild leap from a successful executive career into the management consulting world, my Dad started “Management Advisory Services, Inc.” To his credit, after several failed months, he found a great gig with a company that utilized his services exactly for the purpose he intended.

It was a tough time to get out into the world of consulting, but in hindsight the year 2020, might have been a worse time. No, not for the computers, but for people who tried to start something new and jump into the world of starting their own business in the depths of a pandemic. Scholars will tell you that there is never a good time but NOW. Many had given me advice instead of starting a company to try to find a corporate role. LOL.

Despite the doubters, we persevered. There is a role for people insights in the world of business. Some companies get it and others just haven’t found the key to it, yet.

I am very proud of the first year of Turetsky Consulting LLC, we built something to be proud of. So, I thank all of the people along the way that have helped and encouraged us. You will never be forgotten, especially our clients. Thank you, we appreciate you.